Developers, post your apps here
Forum rules
Read before posting! One topic per app/game. The title should start with, for example, [APP] [FREE] if the app is free.
Post Reply
1 post • Page 1 of 1 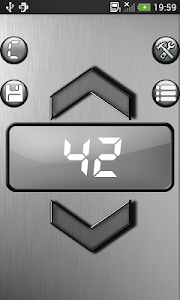 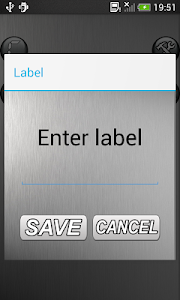 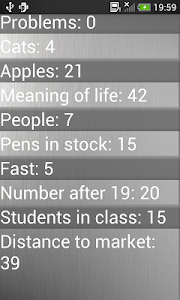 A simple tally counter for Android, which is used to incrementally count something, which is most commonly fleeting. One of the most common things tally counters are used for is counting people, animals, or things that are quickly coming and going from some location.

Want to count the number of dimples on a golf ball(It is 336 - want to be sure? Use tally counter)? The main application of tally counters is as people counters. For example, a bus driver can count their passengers, a guard can count keep track of the number of people that went into a building or amusement park.

Also they are used for traffic analysis, scientific research, counting inventory and on industrial lines. A very useful small app for many situations.